The United Nations had set its priorities straight, at the beginning of this new millennium. One of their top five priorities was to find measurable ways to empower women, across all sectors, through inspired coaching and leadership. The European countries were quick to follow the suit and started monitoring the success of women, who were then, at the helm of affairs, in large business houses. This practice not only inspired women to do better than their male counterparts, but also encouraged several other women to challenge the orthodox beliefs and carve a niche for themselves, after they started receiving thorough education through live coaching sessions.

A decade on, seeing how gracefully women have succeeded, more and more companies started making coaching and leadership development, as an integral part of their office culture. Thus, a new cult began with adages and maxims empowering coaching as a culture that said, “If you can’t measure it, you can’t manage it.” It was indeed a proud moment for the entire coaching fraternity, to have delivered on a global platform. It wouldn’t be wrong, to say that coaching and leadership development has had a major role to play in the success of women, all across the globe.

Today, coaching has been extolled as one of the most transforming interventions for women. According to a recent study, women tend to derive a heap of benefits, when they are partnered with a coach, who understands that education and formal coaching can help women scale the zenith of success. While the rest of the world is concerned with the lack of women in key decision-making positions, Aneeta Madhok, is a classic example of why women make top-drawer managers and coaches. This ICW 2020, we’ve managed to have Aneeta Madhok as an integral part of our free webinar, that begins from the 4th of May, until the 10th of May. 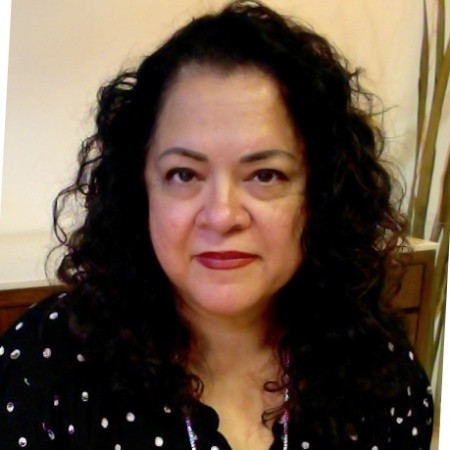 Aneeta has coached for over fifteen years, and professionally for the last seven years. With an emphasis in coaching for women in management boards, Aneeta also coaches CEO’s, senior executives, and professionals who face significant challenges navigating fast changing environments. Aneeta’s practice includes individual clients in several countries and varied professions. She is also a frequent speaker teacher of coaching skills around the country as well as a lead instructor for several workshops for the corporates. She partners with organizations in the design of coaching interventions to build internal leadership potential.

Prior to setting up Open Spaces Consulting, Aneeta was Dean – School of Business at NMIMS University and S.P. Jain Centre of Management in Dubai and Singapore. She has also had a long stint in HR with a large diversified group in North India and an FMCG major.

With all the experience backing her up, it would be interesting to see how women, across the globe, take a leaf out of Aneeta’s book, to transform their own lives.

This ICW 2020, we celebrate the success we’ve tasted over the years and look forward to empower many more women, on our way! Come, join the revolution brigade at the ICW 2020, as we herald the beginning of a new dawn!

If you think, you have it in you, to break the jinx and make a new for yourself on a global stage, then here’s your chance to do so. Register for free today and the be a part of the revolutionary brigade, that has been initiated by the leadership development and coaching fraternity.

Subscribe to our newsletter and get regular updates  on our highly valuable free webinars and programs, for FREE!

How Emotional Intelligence Makes You A Better Leader

Leading With Love: Why Love is the heart of Leadership