Founder and CEO of The Radix Group

What you can expect from this session:

Robert Clinkenbeard
Founder and CEO of The Radix Group

Robert Clinkenbeard, founder and CEO of The Radix Group specializes in – “being pure dead brilliant” at coaching CEOs, Presidents, and business owners to become their best selves.

He was raised in Edinburgh, Scotland. In 1999, he moved to Arizona seeking a better life, new opportunities, and wider travel horizons. In 2001, he co-founded Integrated Landscape Management (ILM), a commercial landscape company servicing Arizona and Nevada. Over the years, they grew ILM into one of the largest landscaping companies in the Southwestern United States. By 2016, he had five branches, 350+ employees and revenue of more than $20M, making for quite a successful exit.

He is currently working on a certification with Gravitas Impact/Scaling Up coaches, serving on the EO Western Regional Council’s Board as an Area Director and closely working closely with some pure dead brilliant peer and mastermind groups.

He is also the Area Director, served as President of the AZ Chapter of the Entrepreneur’s Organization (EO) and helped grow the EO Accelerator program globally as the Global Lead Director. He was President of the Arizona Landscape Contractors Association for two years. 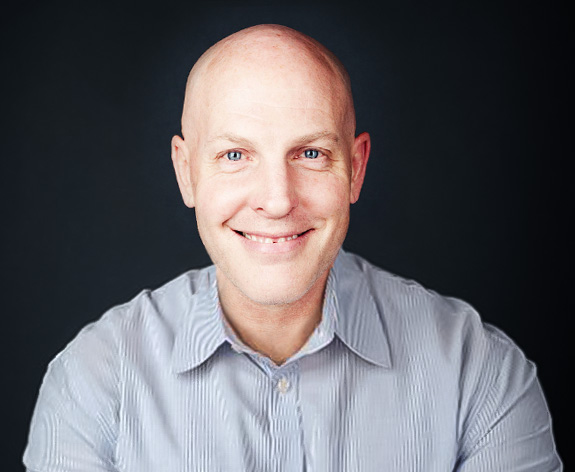 Coaching offers a sacred space for an individual to explore one’s thoughts with clarity and gain insights thereby providing adifferent perspective to address the situation in hand.

Whether you are an entrepreneur creating business, a leader managing a team, a homemaker re-discovering yourself, or a teacher setting yourself to transform generations — Coaching has become a language to reckon with.

Coaching Matters is a xMonks’ initiative to support the global coaching community to stay in touch with the fraternity through a webinar series. Through Coaching Matters, you get to meet and interact with experts from various walks of life. You will hear untold wisdom, industry experience, personal expertise around coaching.

In today’s world, we all need Coaching, more than ever before.

Coaching Matters touches the various facets of Coaching and how it connects with our personal day- to-day life. Coaching helps people tap into their potential, unlocking sources of creativity and productivity.

The purpose of coaching conversations is to stimulate thinking, growth, and change that lead to action. Put simply, a coaching conversation is developing the ‘ask, not tell’ habit which encourages people to work things out for themselves and take more responsibility for their actions.

Coaching is a life-changing experience that dramatically improves your outlook on work and life while improving leadership skills.

Gaurav Arora, Master Certified Coach, founded xMonks (formerly Inspire Coaching Systems) in 2009 and started a social development initiative “iOwn” in 2016. He is also the curator of ‘The Coaching Conclave’- an Annual Conference for Coaches. Gaurav is an international partner, faculty and Coach mentor to Erickson Coaching International and The Leadership Circle (TLC). Gaurav has also served as the President of ICF Hyderabad Chapter from 2012-2015. Breadth of his experience also includes hosting an online talk show, where he had the privilege of interviewing Sir John Whitmore, Janet Harvey, Sandy Vilas, to name a few. Gaurav has coached many TEDx speakers before they go, prepare and deliver their final TED talk. Gaurav has been honored with the 2019 ICF Young Leader Award.

Get regular updates on what is happening in the world of Coaching.

Gain more depth into your own Coaching practice.

Take Home all this and more…

Perceive Coaching from different lenses enabling you to apply different tools available worldwide. Go deeper in our own ways of knowing coaching, doing coaching and being a coach. 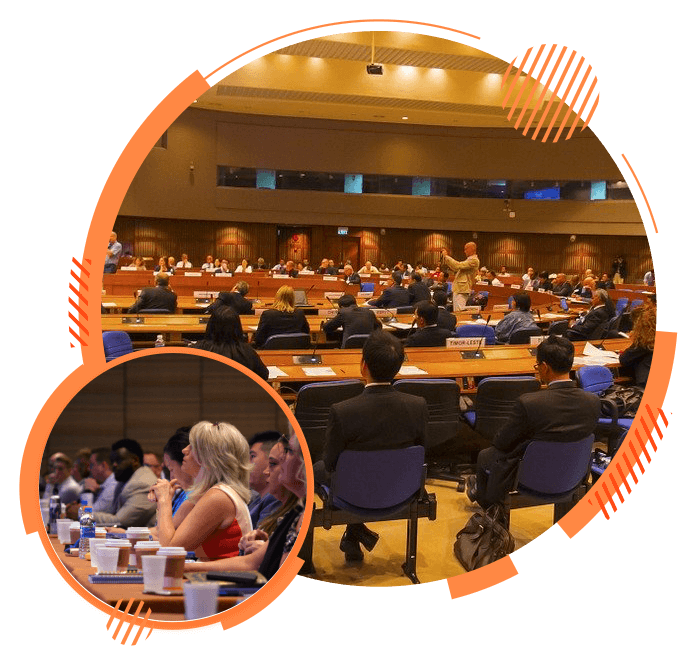 Designed this conversation exclusively for the Coaching community.

Who is it for?